You may have heard about the rising popularity of celery juice and are wondering if it has legitimate foundations in science?

Progressive Nutritionists weigh in on the matter:

Celery is commonly used in combination with other ingredients to create highly nutritious, raw, fresh juices. But did you know that pure celery juice has unique regenerating and healing properties that are enhanced when it’s juiced on its own?

No matter who you are, where you live or what diet you follow, drinking celery juice will be an extremely beneficial practice to incorporate into your life.

Here are some reasons why:

“I learned through this process that my skin is a function of what is happening inside my body. The horrible acne and eczema that I had for years almost completely disappeared after just a few weeks of juicing celery. They did completely go away after a couple of months. My skin has never looked better”

Basically, a stalk of celery packs a nutritious punch. The short answer is yes, celery juice does have strong benefits. The celery salt crystals are a great replacement for gatorade in rehydrating the body. In general, the most benefit is derived from drinking celery juice on its own in the morning prior to eating.

Contact us at Progressive Medical Center to see if celery juice is part of your health plan, and find out what other miracle foods out there may be the right ones to put you on an amazing plan of health and happiness! 770.676.6000 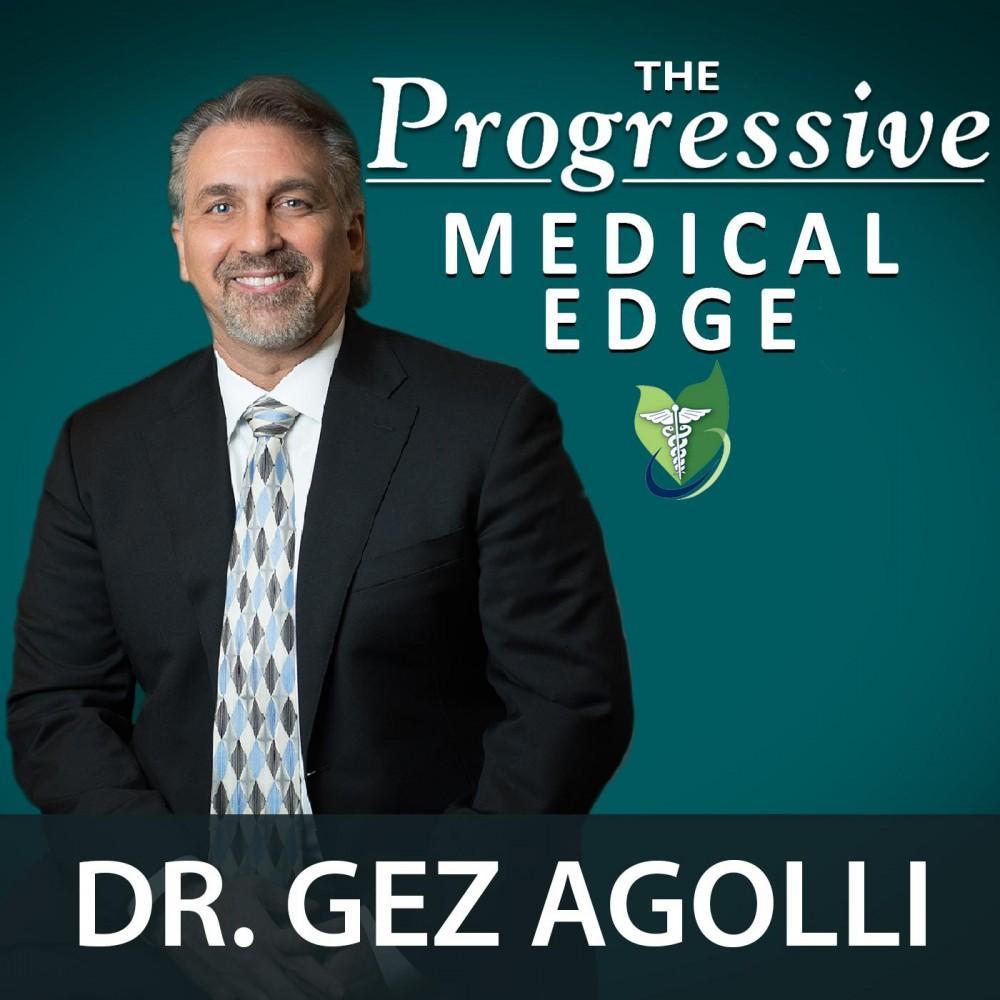 Dr. Gez Agolli hosts his weekly podcast focused on insights and trends in Integrative and Functional. This week, Dr. Agolli has invited Dr. Gena Mastrogianakis on the show to discuss COVID-19. 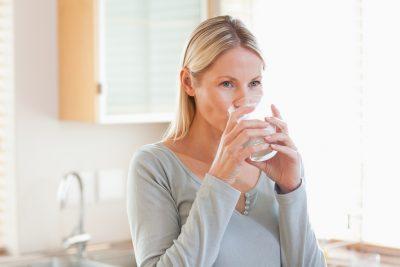 7 Strategies to Detoxify Your Body

Air pollution, cigarette smoke, heavy metals, pesticides, chemicals, plastics… Let’s be real, we are exposed to more toxins than ever before in our human history. It’s just too much for your poor body. 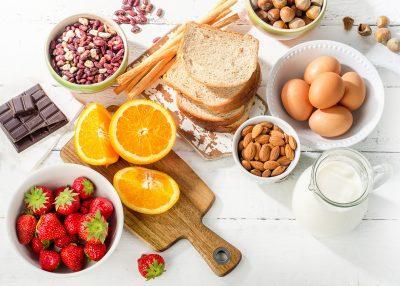 You are what you eat. This is not just a cliche. Food can be nutritious medicine. It can also be the driving force behind your uncomfortable symptoms and health issues. 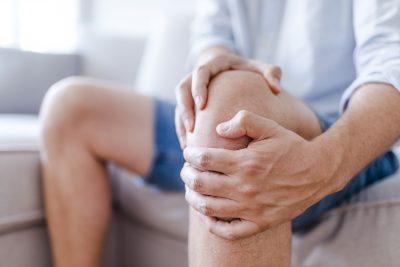 7 Tips on How to Reduce Inflammation in the Body

Are you dealing with fatigue, low energy, muscle pains, headaches, digestive discomfort, or other nagging symptoms? You are not alone. We see these complaints at our clinic every day.

Keeping Your Kids Healthy for Back to School

At Progressive Medical Center, we are committed to health and wellness. We apply a whole-person approach to every member of your family to derive comprehensive insights into health that unlock a better quality of life.

What Is Chronic Fatigue?